Keg Flow racking systems give breweries and beer distributors more pick faces and storage density while also offering the speed of a gravity-driven racking system. It maximizes space and provides a more fluid delivery of inventory in even the tightest spaces. It transforms an ordinary pallet racking system into specialized sixer keg storage.

Keg Flow Racking can be utilized for a sixth barrel keg storage, while it can be configured up to four high to maximize density, and many pick faces allow the CBR to handle multiple SKUs.

Keg Flow Racking is built with high-quality structural or roll-formed steel and can be added to a new or existing rack for an affordable keg storage upgrade. The 24″ wide flow lane is perfectly suited for sixth barrel kegs to accommodate your craft brew inventory.

It provides improved storage density with more pick faces than traditional pallet storage, maximizing your warehouse space. It also significantly improves picking efficiency, as SKUs are organized in separate lanes, and kegs roll to the front of the rack for safer, more convenient handling. First-in, first-out product flow is simplified, allowing kegs to be loaded in the back of the rack and to be picked from the front. Front-loading is also possible on shorter rack depths. 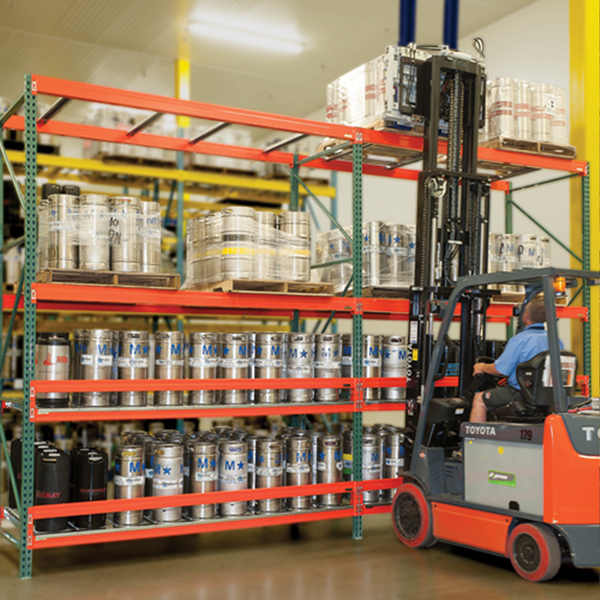 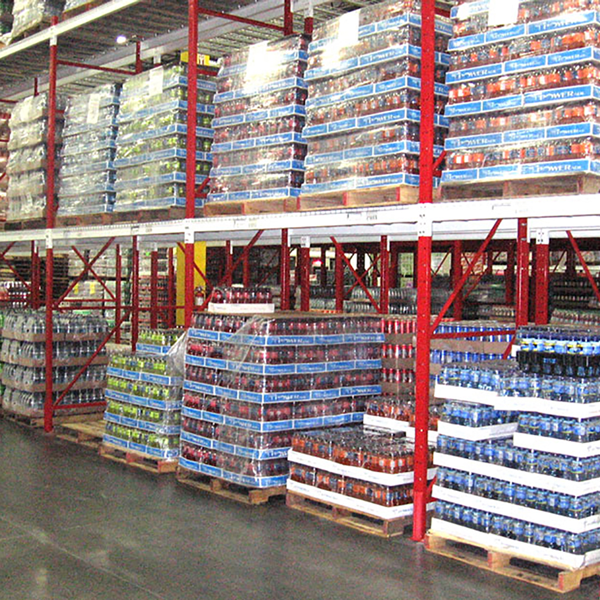 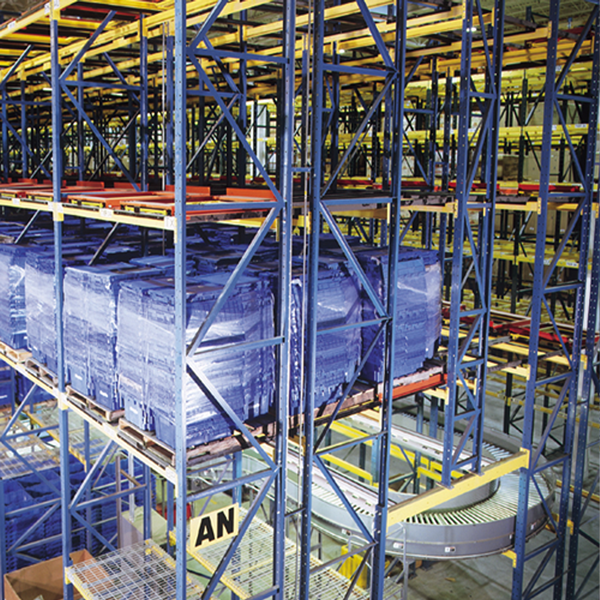 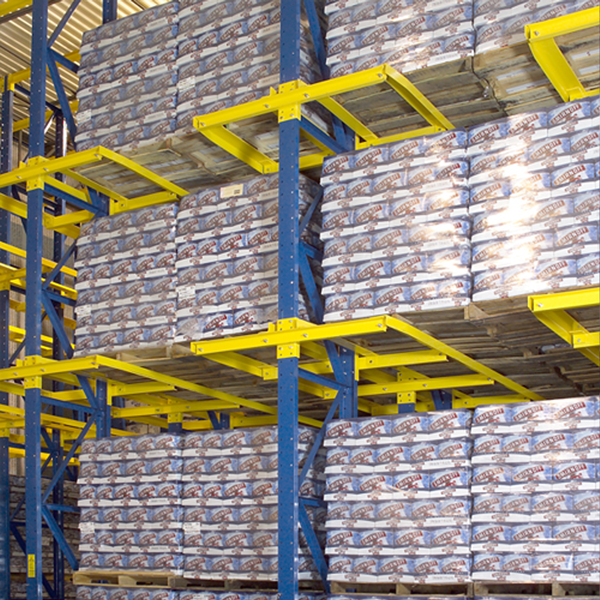 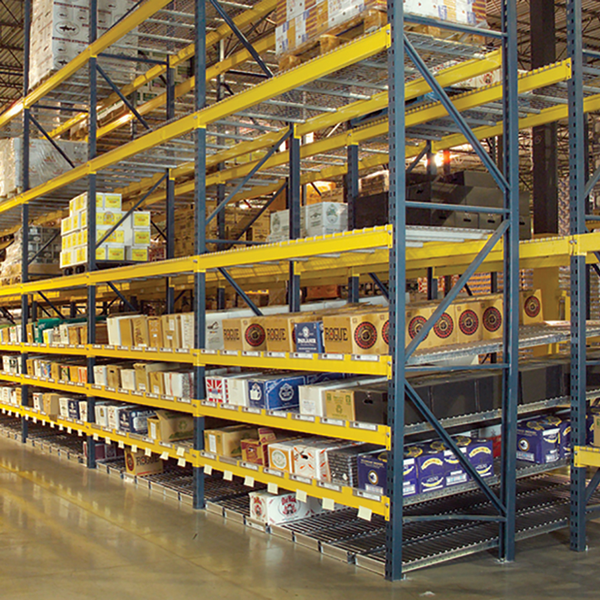 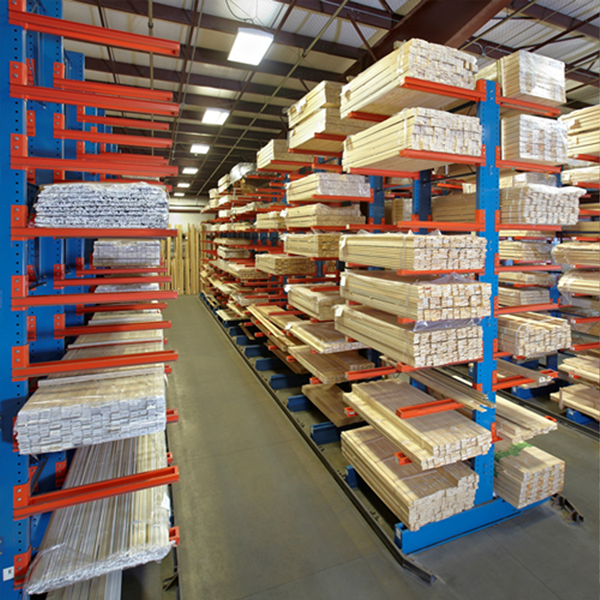 Ready to find your storage solution?

Our pallet rack engineers and warehouse design consultants will help you select the right solution for your operational needs.

Call TodayContact Us
We use cookies to ensure that we give you the best experience on our website. If you continue to use this site we will assume that you are happy with it.AgreePrivacy policy